Elderly and forced displacement in Colombia

Objective: To describe the experiences of older adults around forced displacement due to the Colombian armed conflict.

Methods: Interpretive-comprehensive study, with a hermeneutical approach; several types of sampling were carried out. The participants were 12 people aged over 60 years, who reported having being displaced and who participated in the SABE Colombia Survey. The data were encoded using the Atlas.ti software. A process of condensation of central analytical, support and emerging categories was made.

Results: The displacement generated by the armed conflict has been decisive in the current life conditions of the participants. They know that they are survivors of someone else's violence; there is dislocation, loss of territory, de-anchoring, lack of protection and insecurity. To the stigma of old age, it is added being displaced and being strangers in a place where they don’t belong. They live the violent uprooting of their lands and the confusion of their identity; they found themselves in a foreign scene where they were the unusual and the strangers; from receiving threats, they passed to be labeled as ‘threatening’. This forced displacement stems from violence, but also from fear, and it marks the trajectory of life for older people who experience a prolonged struggle for survival in often hostile environments, living "permanently" displaced.

Conclusion: When there is displacement, older people are not only shed of their land and their home, but also from their cosmos and their vital referents; in addition, it changes their life trajectory and their place in the world. Interventions should be designed based on specific particular and contextual analyses. 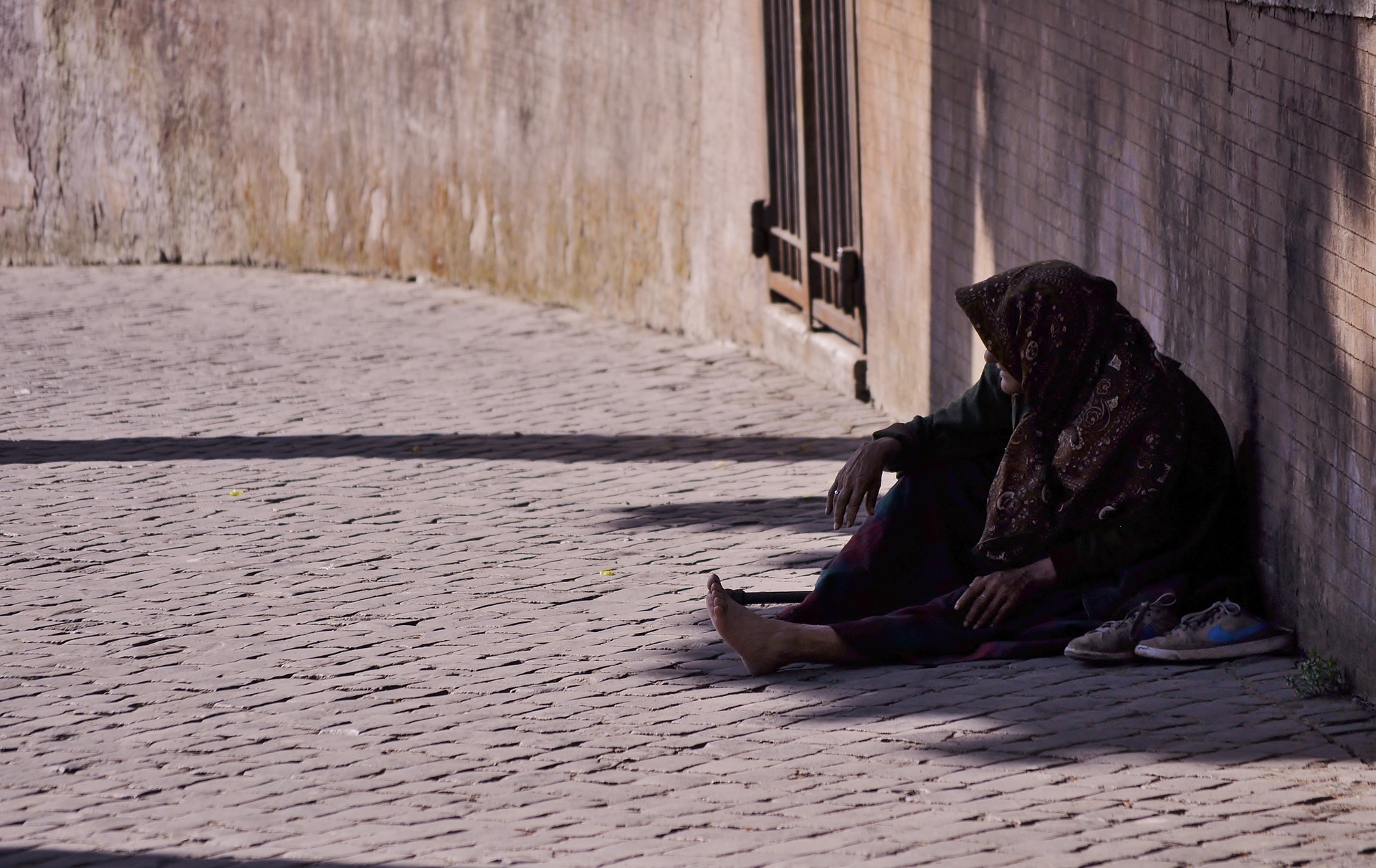