Religiosity and self-rated health among older adults in Colombia

Objective: To identify the relationship between religiosity and self-rated health among older adults in Colombia.

Methods: Data are drawn from the SABE (Salud, Bienestar y Envejecimiento) Colombia Study, a cross-sectional survey conducted in 2015 involving 18,871 community-dwelling adults aged 60 years and older living in urban and rural areas of Colombia. Religiosity was assessed by self-rated religiosity (how religious are you: not at all, somewhat or very). Self-rated health during previous 30 days was assessed as very good, good, fair, poor or very poor, analyzed as an ordinal variable(1-5) using weighted logistic regression, adjusting for confounders.

Results: Those who were more religious were older, female, had lower socioeconomic status, and were more likely to be married. Multivariate analyses demonstrated that older adults who were more religious had better self-rated health (OR 0.92 95% CI 0.860.99, p= 0.038); however, there was a significant interaction effect between gender and religiosity on self-rated health (p= 0.002), such that the relationship between religiosity and health was stronger in men (OR 0.86, 95% CI: 0.79-0.94, p= 0.001) but not significant in women.

Conclusion: Older adults in Colombia who consider themselves more religious, especially men, are less likely to perceive their physical health as poor compared to those who are less religious. 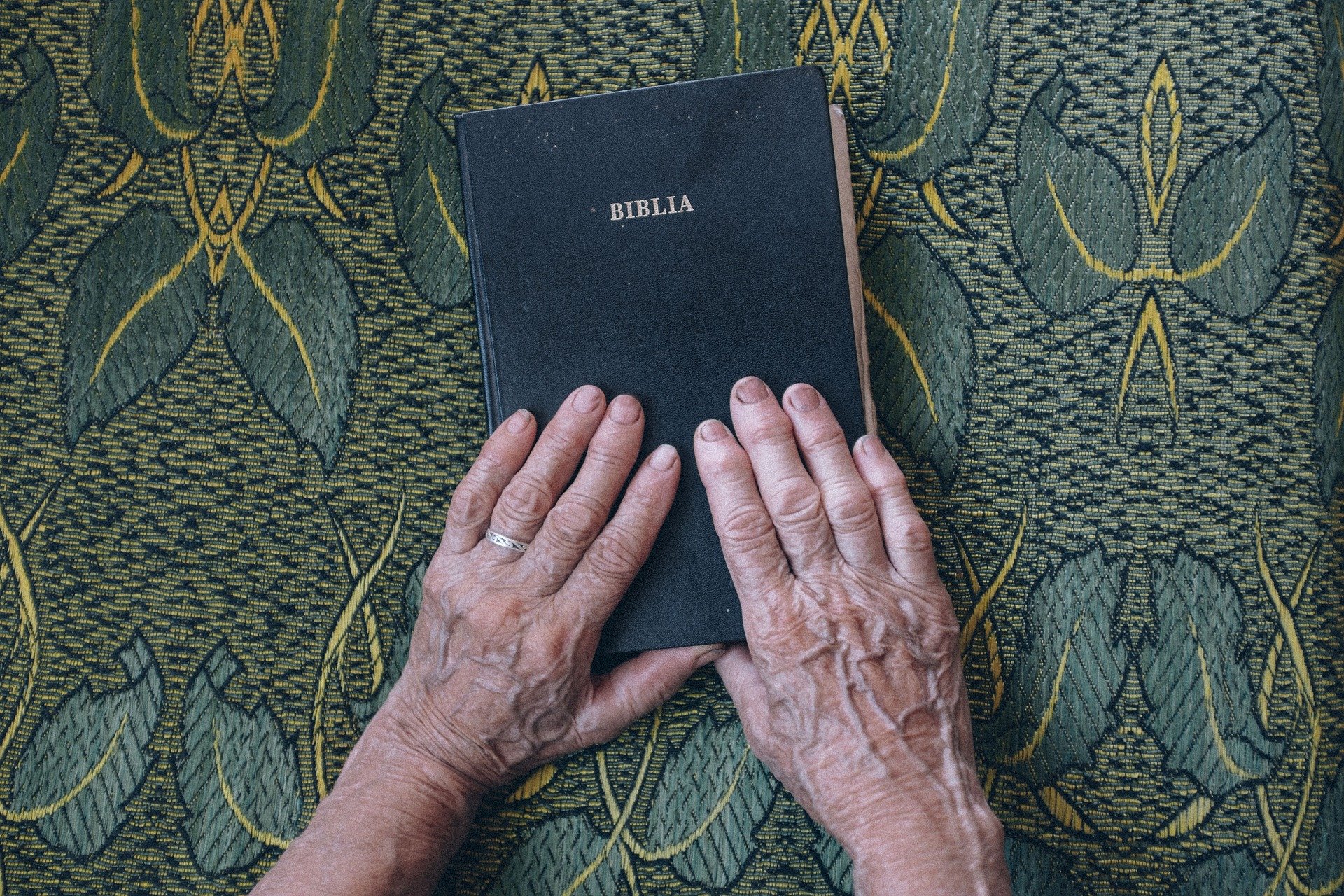