COVID-19 in Latin America: a first glance to the mortality

It is too early to know which will be the final death toll from the Covid-19 or SARS-CoV-2 virus epidemy in Latin America since the epidemy is still active and we will not know when it will end. The curve for new infections and deaths has not reached yet a peak (Figure 1). In addition, we know little about the epidemiology of this new virus.

The daily litany of the number of people infected with the number of admissions to hospitals and intensive care units and the number of deaths guides health authorities to plan health services and politicians to gauge the degree of confinement necessary to control the transmission of the virus, but it says little about the magnitude of the problem if we do not relate it to the population at risk. At the end of the pandemic, we will be able to estimate age-standardized death rates for the different countries, but until then the crude death rates will provide a first glance or snapshot of the death toll and impact of the pandemic from March to May 2020.

These rates are well below those estimated in other countries in Europe and North America: Belgium (82.6), Spain (58.0), the United Kingdom (57.5), Italy (55.0), France (42.9), Sweden (41.4), and the US (30.7). (Johns Hopkins CSSE, May 30, 2020). However, in the European countries and the US the number of deaths has reached a peak, while this is not the case in Latin American countries. (Figure 1). It should be taken into account that the above rates are crude and therefore, some of the differences could be due to the fact that European countries have a larger proportion of the population over 70 years of age in whom higher mortality rates have been reported.


, Emeritus Professor at the National Cancer Institute of Colombia, and Former Unit Chief at the International Agency for Research on Cancer, Lyon, France 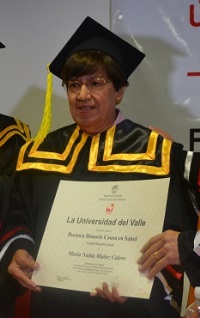 Nubia Muñoz is a professor emeritus at the Instituto Nacional de Cancerología de Colombia and worked for more than 30 years at IARC. His career began at Cali, at the Universidad del Valle, and then he trained at the US National Cancer Institute. and at Johns Hopkins University. In 2008, she was nominated for the Nobel Prize in Medicine. Throughout his career he has received numerous awards, including the Richard Doll in Epidemiology (2008), the Brupbacher for Cancer Research (2009), PhD Honoris Causa Universidad del Valle (2016) and the prestigious Global Health Award from the Gairdner Foundation (2009). Last year, he received the BBVA Foundation's Frontiers of Knowledge Award for Development Cooperation. He has worked in more than 50 countries throughout his life. 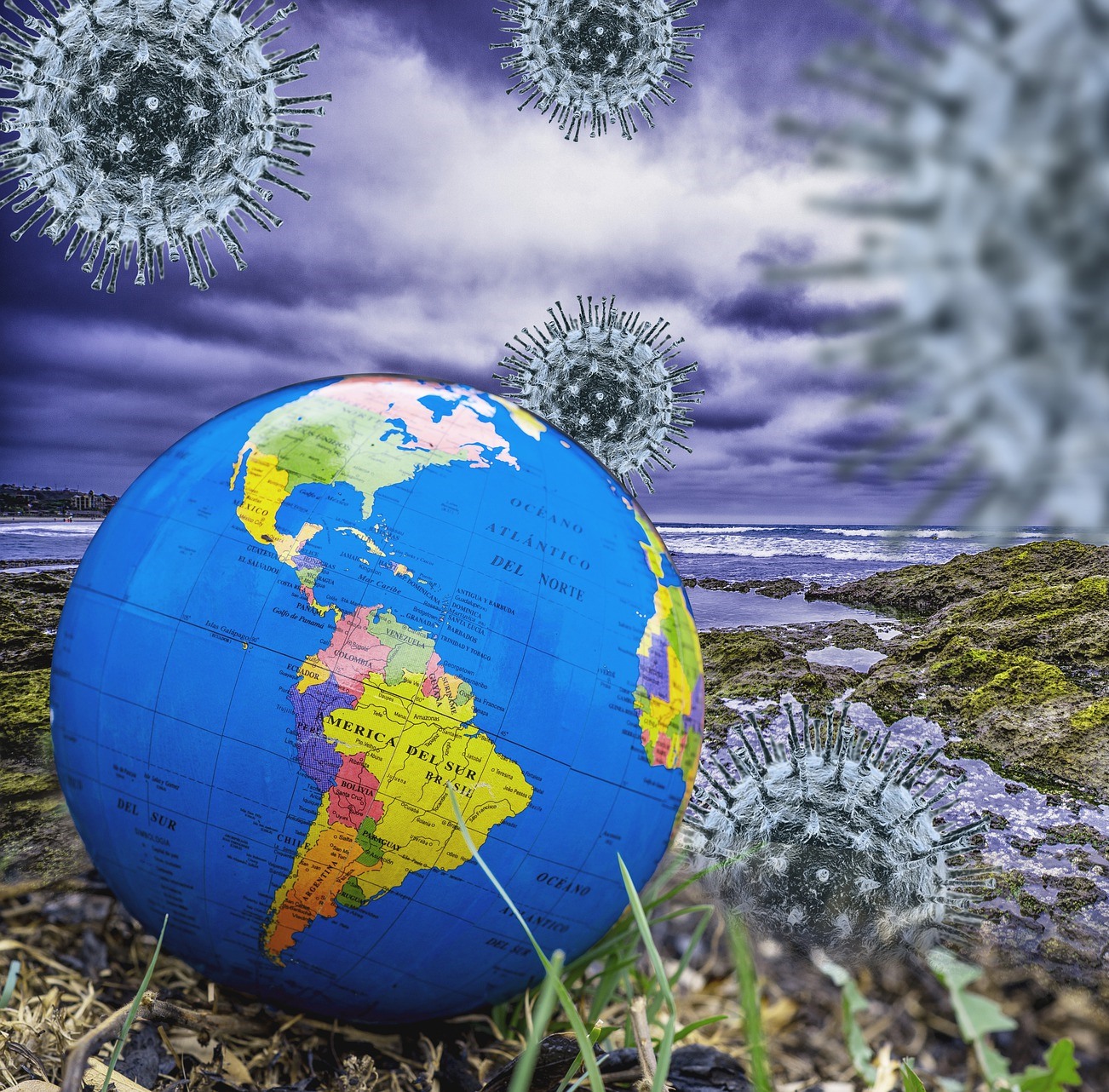