Actuality and relevance of "The Peste" by Albert Camus

Time, a continuous line, not a loop: yesterday, today, and tomorrow satisfy the demands of a conception of the temporal inscribed in which it will always exist, supreme repetition, a before and after of things. Roma locuta, finite cause. It is from this conception of the temporal that nests the need for an exceptional authority to decide on the origin and on the destination. Tranquility for the herd: what the authority says, last word. From Roman law, the law is hard. And this conception is postulated as law, on the same level as another, which, unlike this one, does not require any authority to be true: we are born to die.
But there will always be a thing that will insist on revealing itself either as saying, or as silence, inevitable and persevering. We represent time as a loop.
If there is actuality in Camus's work, it is not because it has the value of a metaphor as much as it does because of the fact that we are living the probable concrete now as possible concrete. The unthinkable as a realization of what was nested in scientific speculation or in Hollywood horror movies: The Pandemic! 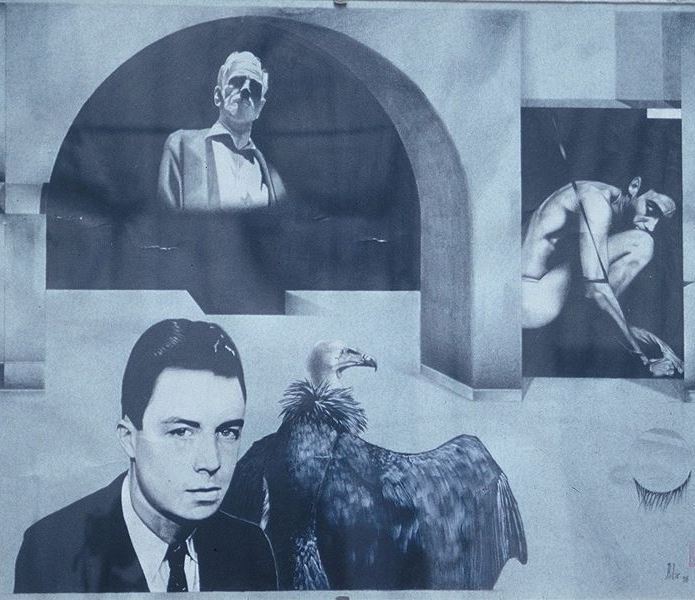